Gaslight Productions was set up in 1998 to exploit the potential of new media for progressive education.  We chose this discipline because of its power to engage with ordinary people and thus impact on popular culture. 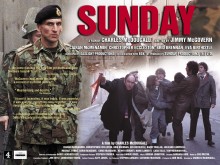 Our first project was the drama documentary film SUNDAY for Channel 4 Television. The film was broadcast in January 2002 and was seen by 2.5 million people in Ireland & Great Britain. It was subsequently broadcast in Australia, Canada and a number of European countries. SUNDAY tells the community story of Bloody Sunday. 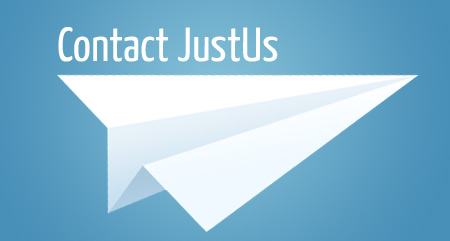